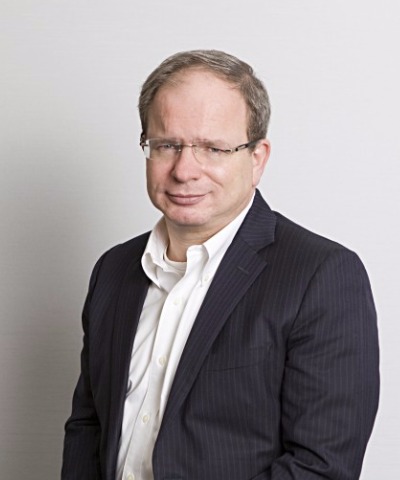 Dr. Viktor Nyíri earned his LL.M. from the George Washington University in 1996. He is a 1994 graduate of the Eötvös Loránd University Law School of Budapest, and pursued post-graduate studies at the Central European University. Between 1996 and 2005, he gained experience as a lawyer, focusing on company law and M&A transactions. Since 2005 he has worked exclusively as a private investor, completing several venture capital and real estate investments individually and through his holding company, the NV Asset Management Ltd. He has wide knowledge of the health care market and an extensive network of contacts. Due to his recent investments, Dr. Nyíri is recognized as one of the primary venture capital investors in the health sector. 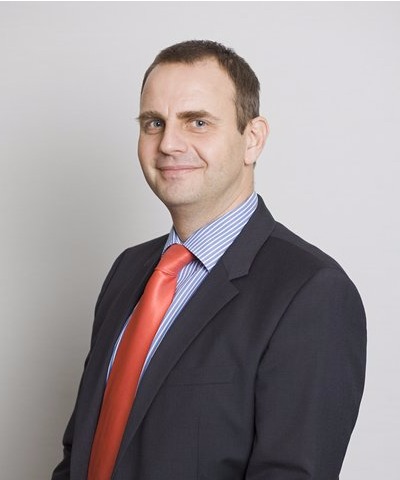 Levente Zsembery earned his PhD in Financial Risk Management from the Budapest University of Economics in 2004, and his undergraduate degree in Finance in 1996 from the same institution. Since 1996, he has lectured at the University’s Institute of Finance. He also teaches courses in corporate finance, risk management and investment calculation at the Institute for Training and Consulting in Banking, at the Central European Training Centre for Brokers, and for MBA programs.

Dr. Zsembery served as consultant to the Ministry of Education, the Student Loan Center and later the Hungarian Development Bank (MFB), where he helped to develop and restructure the Hungarian student loan program. He advised the Budapest Stock Exchange in preparing for the unified European capital market regulation system, and served as a consultant to the Hungarian Financial Supervisory Authority (PSZÁF) in the Brau Union case.

In 2005-2006, Dr. Zsembery worked as Director of Capital Market Transactions for the Hungarian State Motorway Management Company. Between 2006 and 2010, he was Director of UniCredit CAIB Hungary, Hungary’s leading Hungarian investment bank. He was involved in significant transactions including privatization of the Hungarian airline Malév, sale of MÁV Cargo and BorsodChem subsidiaries, and the Richter Gedeon exchangeable bond issue. He has served as CEO of the Fund Management Company since 2010. Dr. Zsembery is an active member of the HVCA (Hungarian Venture Capital Association), serving as its Chairman since 2015. 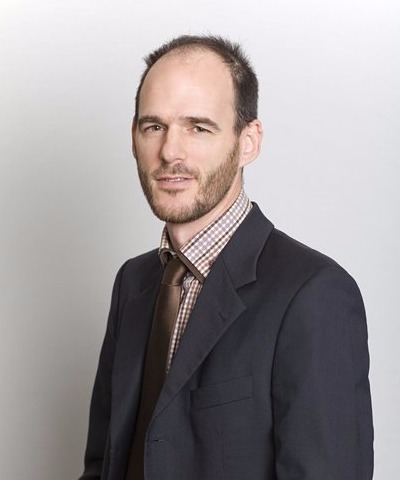 István Bertóti-Dohovics earned his M.S. in Finance, with an emphasis in Company Valuation, from the Budapest University of Economics in 2001. As part of the Community of European Management Schools program, he studied at the Stockholm School of Economics (1999), followed by an internship at Morgan Stanley Dean Witter in London (2000). He obtained a CEMS Master in Management degree in 2003, and the Chartered Financial Analyst (CFA) qualification in 2008.

He began his professional career at the Strategy and Business Development Department of MOL Hungarian Oil and Gas Plc., where he was involved in divestiture of non-core affiliates between 2001 and 2003. From 2003, he worked for Raiffeisen Bank: six years in real estate project financing, leveraged buy-out and syndicated lending in various industries, followed by two years as manager of the bank’s medium- and large enterprise division. During the next four years, he headed the bank’s corporate division in the areas of pre-workout and early warning.

He joined X-Ventures in 2015 with the mandate of maximizing the value of his assigned portfolio, representing the ownership interests of the fund, analyzing new investment possibilities, submitting them to the decision making body, and managing the execution of those approved by the Investment Committee. 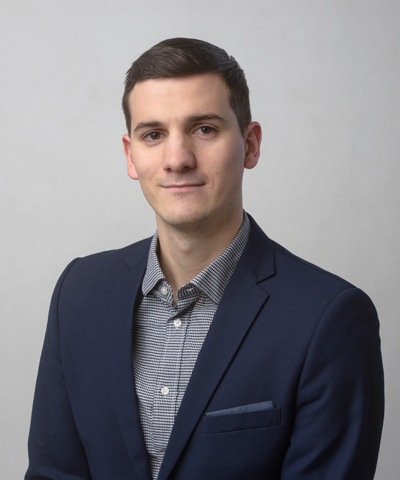 Richárd Zsurka earned his degree in Business and administration from the Corvinus University of Budapest in 2017. During his studies, as part of the Erasmus exchange program, he spent semesters in Germany, France and Portugal as well, where he studied management and marketing. He began his career at the Concorde Asset Management Ltd. in 2016, as a member of the sales department.

He joined X-Ventures as an analyst in 2019 with the mandate of analysing new investment possibilities, participating in the due-diligence process of potential companies, preparing reports and submitting them to the senior managers. 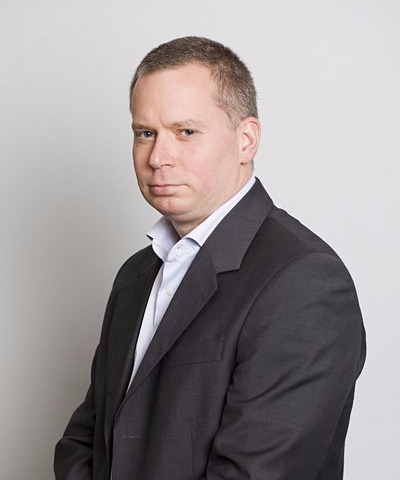 Attila Pechtol graduated in 2000 from the College of Finance and Accounting, with an emphasis on Financial Institutions. He performed analysis and controlling activities at several companies. Since 2004, he has worked as Director of Finance for the venture capital investments of Dr. Viktor Nyíri, with direct involvement in screening, preparing decisions, decision-making, monitoring and exit. Meanwhile, he obtained postgraduate certificates in Economics and Law from the Institute of Post-Graduate Legal Studies at the Eötvös Loránd University (2004), and in Corporate Management from the Corvinus University of Budapest (2009).

At the beginning of his career in the 1990s Viktor Déri managed investment service companies acting on the Hungarian funds market owned by banks (e.g. Budapest Bank, CIB, MFB). He partook in the development of the Hungarian capital market as president/member of several organisations related to the stock market.

Since the 2000s, he took part in the formation of the government-supported domestic venture capital market and as the President of Small Business Development Financial Ltd. and CEO of Corvinus Venture Fund Management Ltd. he managed numerous venture fund investments and exits.

In the first round of JEREMIE Programme he acted as investment director and member of the Investment Committee at Biggeorge’s-NV Venture Fund Management Ltd.

During his 12 years in the venture capital sector, Viktor has gained outstanding experience in the issues, possibilities and investor expectations towards Hungarian SMEs, as well as the ability of selecting the right projects and other unique features of venture fund management. 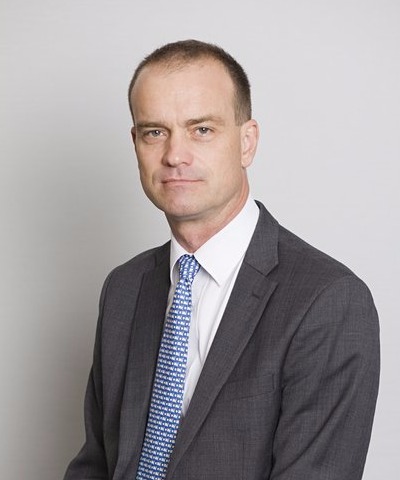 After finishing his studies at the College of Finance and Accounting, Mr. Mester obtained a position at the Central European International Bank (today CIB Bank). Beginning in 1990, he worked in investment banking for CAIB Capital Market Advisors (and its predecessors). In 2005 he was named CEO. He brings wide experience in corporate advising, selling and acquiring companies. He participated in significant capital market transactions both in Hungary and internationally, such as the stock market listings of MOL and Matáv and the subsequent public offerings. In 2007, he served as Malév’s Deputy Director for infrastructure and portfolio management. From 2008 to 2010, he was Secretary of the National Ministry of Development and Economics in charge of competitiveness and international relations. At present, he manages international development projects for the French-owned Veolia company’s subsidiary in Hungary. 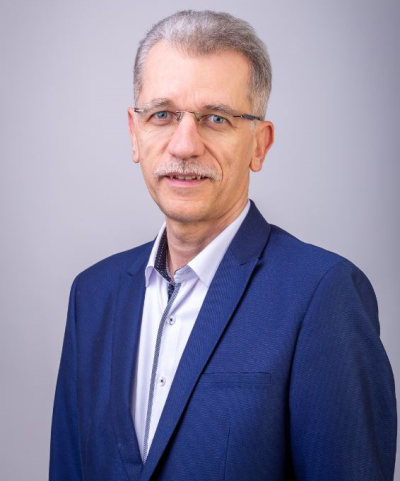 Attila Daday received his electric engineering degree in 1994 and earned his engineering management degree in 1998. In 2010, he also obtained a Master of Business Administration degree from the University of Szeged. He began his professional career at Emitel Zrt. at the network operation department and later he became head of the monitoring center. Between 2008 and 2012, Mr. Daday worked at the Hungarian Telekom group, as quality manager and later he became interim manager and advisor for several independent IT projects. Between 2016 and 2019, he was a Back office advisor at Finatech Venture Capital and in February, 2019 he joined X-Ventures as Back office manager. 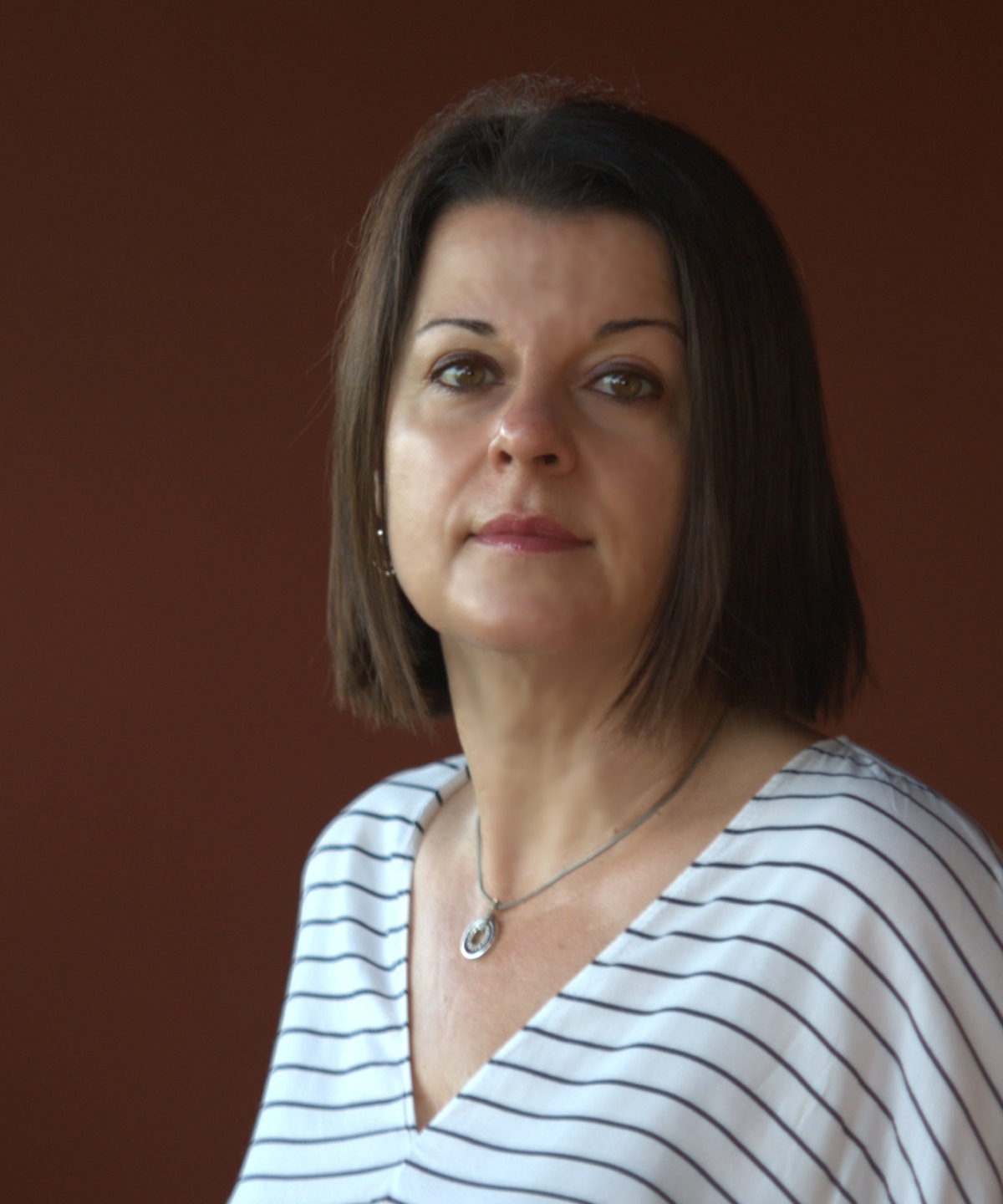 She started her carrier in the foreign trading industry, working for TESCO International Organization for Technical Scientific Cooperation and later for various privately owned import-export business. In addition to her advanced level education in foreign trade, she has graduated from Budapest Business Scool, as economist, majoring in Financial Institutions.

Representing MFB Bank in its Subsidiaries, between 2007 and 2010 she was designated as Member of the Board of Corvinus International Investment Private Limited Company as well as Member of the Executive Supervisory Board of Kisvállalkozás-fejlesztő Pénzügyi Zrt. where she had participated decision making in various equity investing and asset management activities of these companies. In 2018, she had joined X-Ventures Beta Plc.

Laszlo Bicskei received an M.Sc. in Biomedical Engineering and an M.Sc. in Computer Sciences with a specialisation in Artificial Intelligence from the Budapest University of Technology and Economics in 2009. He continued his studies at the Institute of Experimental Medicine of the Hungarian Academy of Sciences, followed by a 4-years-long postgradual research project in Computational Neuroscience at University College London.

Early in his career he developed biomedical algorithms that improve patient care at Innomed Medical Inc. and General Electric. Later he worked as a life sciences management consultant at Deallus Consulting in London. As a project manager he led numerous local and global engagements across multiple therapy areas and provided in-depth commercial and technological analysis, due diligence, market opportunity assessment and brand planning.

He joined X-Ventures in 2016 with the mandate of maximizing the value of the fund’s life sciences portfolio, representing the ownership interests of the fund and analysing new investment opportunities. 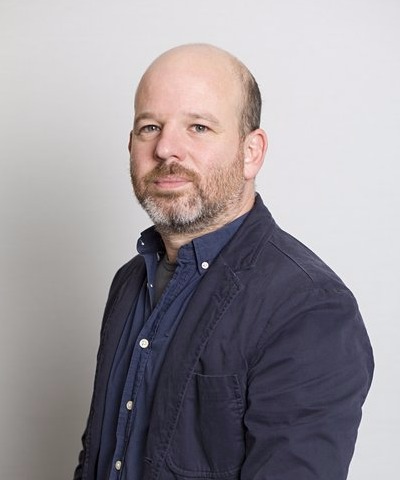 With a background in liberal arts and journalism, Mr. Nyíri joined GenoID Kft. in 2004, and was appointed the company’s Managing Director in 2007. During his term, the firm developed into one of the region’s most important laboratories for molecular diagnostics, research and forensic science.

Under Mr. Nyíri’s direction, the company achieved success in the privately funded health care market, took the lead in international R&D research consortia, had two patents accepted by the European Patent Office, and acquired unique know-how in the field of forensic genetics.

At present, Mr. Nyíri is a director of the biotech firm Neumann Diagnostics. 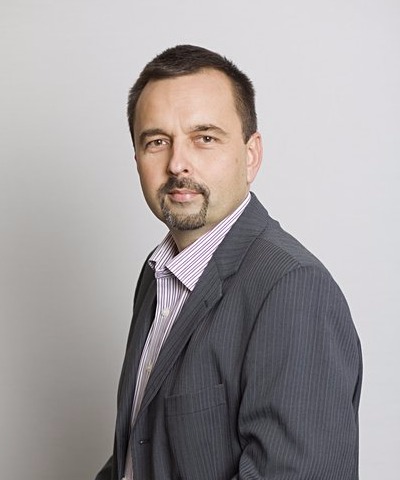